Black Lives Matter – the movement and how you can help

It is without a doubt that 2020 has been an impactful year in many ways. Whilst trying to navigate through a pandemic, we’ve had to face other issues such as a recession and wildfires. Still, the one thing that happened this year that we must acknowledge and take personal responsibility for once and for all is the Black Lives Matter movement, which started in May after unarmed African American George Floyd was killed by a white police officer. His ruthless murder spawned protests all over the world and has highlighted the ongoing importance of the BLM movement and the need to tackle systemic racism.

What is Black Lives Matter?

The movement and the accompanied hashtag #BlackLivesMatter was launched by activists Alicia Garza, Patrisse Cullors and Opal Tometi, with their mission being to exterminate white supremacy and violence whilst advocating for freedom, liberation and justice. The pivotal moment when police officer George Zimmerman was not found guilty of murdering African American teenager Trayvon Martin in 2012 was the breakthrough which influenced their decision to start BLM, and ever since they have been essential in tackling racial injustice and fighting for equal rights. It’s an inclusive organisation, meaning those who are marginalized within the Black liberation movements have a secure spot in the community, and they have succeeded in creating a safe space to improve the lives of black people in the US and beyond.

What brought it to the forefront in 2020?

Although the movement has been around for over six years already, BLM has been catapulted into the spotlight after the unwarranted killing of African American citizen George Floyd by Derek Chauvin, a white police officer who kneeled on his neck until his victim could no longer breathe. Floyd’s untimely and undeserved death on May 25th has sparked uproar and protests all over the world, very quickly turning him into an icon for racial injustice, and his last words ‘I can’t breathe’ into the defining phrase of 2020’s BLM movement. Although the four police officers involved were fired from their police department, none of them were immediately charged with murder or manslaughter. Due to public pressure, they eventually got arrested three days later, but all have been released on bail since. This incident wasn’t the only fatal shooting of an innocent Black civilian this year. In March, 27-year old Breonna Taylor was shot multiple times whilst asleep in her home, and to this date, the officers who assassinated her have not been charged with her murder. In 2020 there have been 27 killings of unarmed African Americans by police officers in the US, with only three of these resulting in the officers involved being charged with murder. This criminal injustice has been an ongoing factor of systemic racism.

What is systemic racism?

Racial prejudice, bias and injustice can come in many shapes and forms. However, if racism is deeply rooted and appears in every factor of society, it’s called systemic racism. One example of this is wealth: 90% of White Americans hold the national wealth in the US, whereas only 2.6% of Black Americans do. Ever since the Great Recession, the wealth gap has increased dramatically, with white families earning almost double compared to black families. Other areas of injustice include education, housing, surveillance and healthcare to name but a few. Unfortunately, to this day, systemic racism is still a major issue – mainly in the United States, but not limited to many other countries worldwide. Since Donald Trump has been elected as the president of the United States, police brutality and white supremacy has been on the rise. Protests to defund the police and demanding justice for the likes of George Floyd and Breonna Taylor have not been listened to by the government. Therefore, the BLM movement is more important than ever, and it’s crucial that everybody unites as allies to eliminate a racist society.

There are plenty of resources out there to support the cause and movement of Black Lives Matter and to educate yourself further on the subject. If you are based in the UK, the following charities and organizations are essential to check out.

For a more detailed overview of resources, head to blacklivesmatters.carrd.co 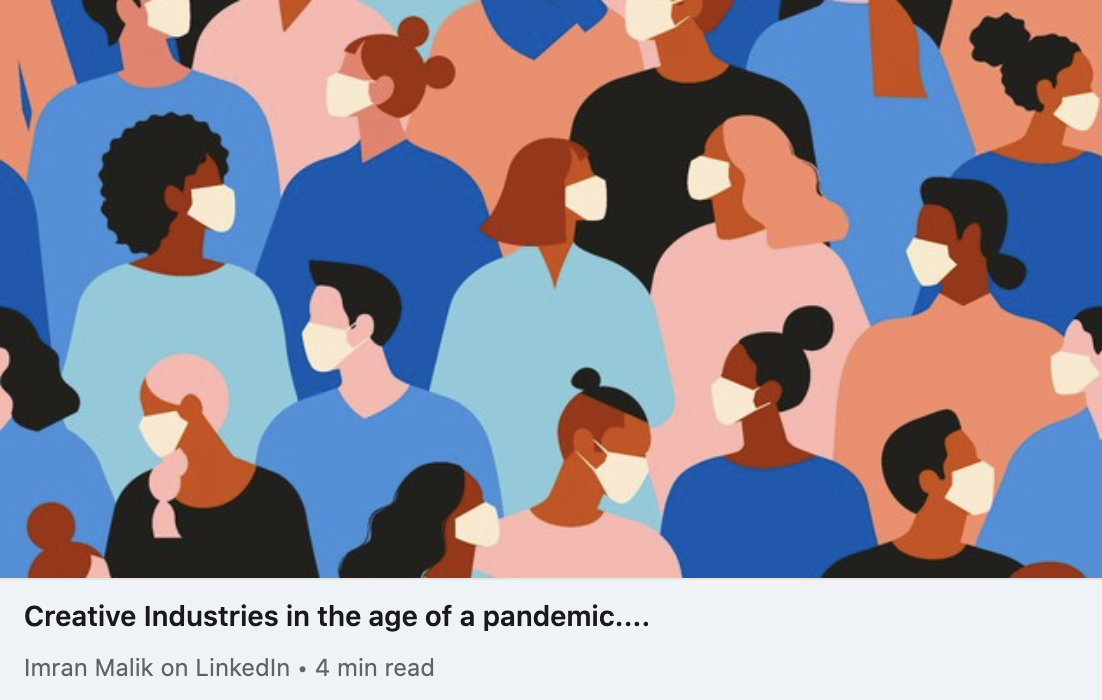 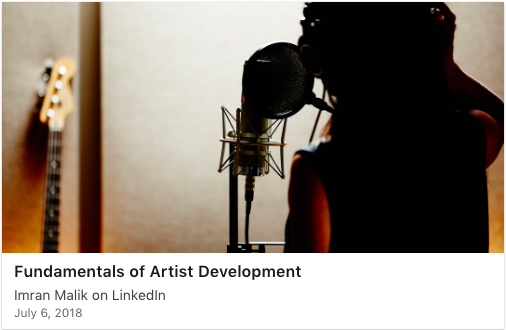 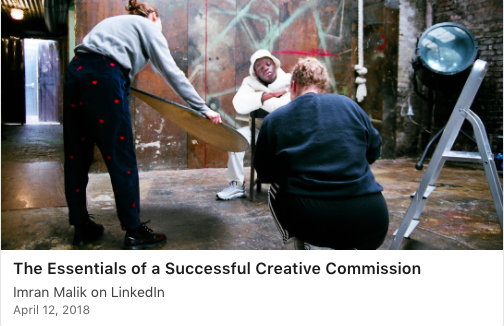 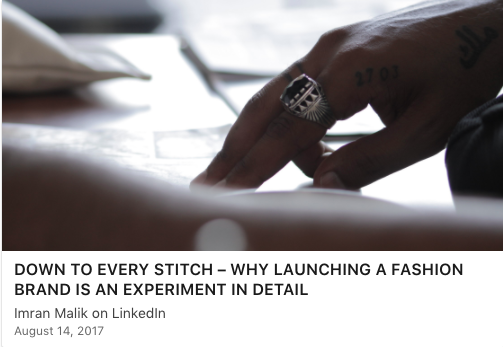 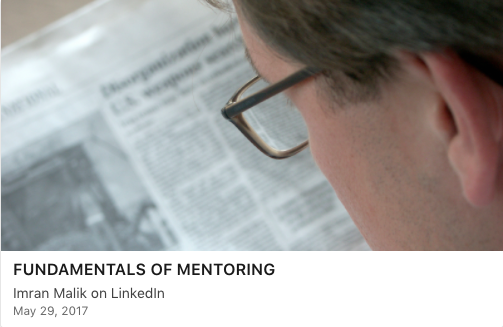 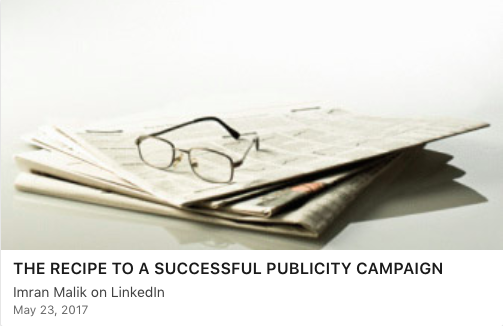